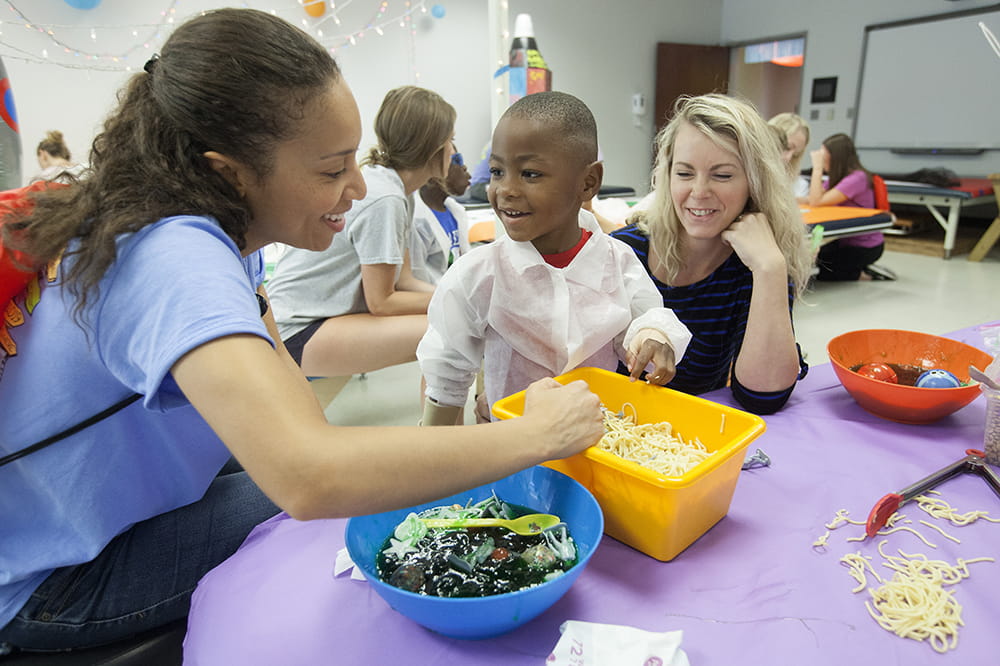 The laughter and smiles show kids at camp enjoying themselves. But this camp, now in its 18th year, serves important therapeutic and educational purposes. 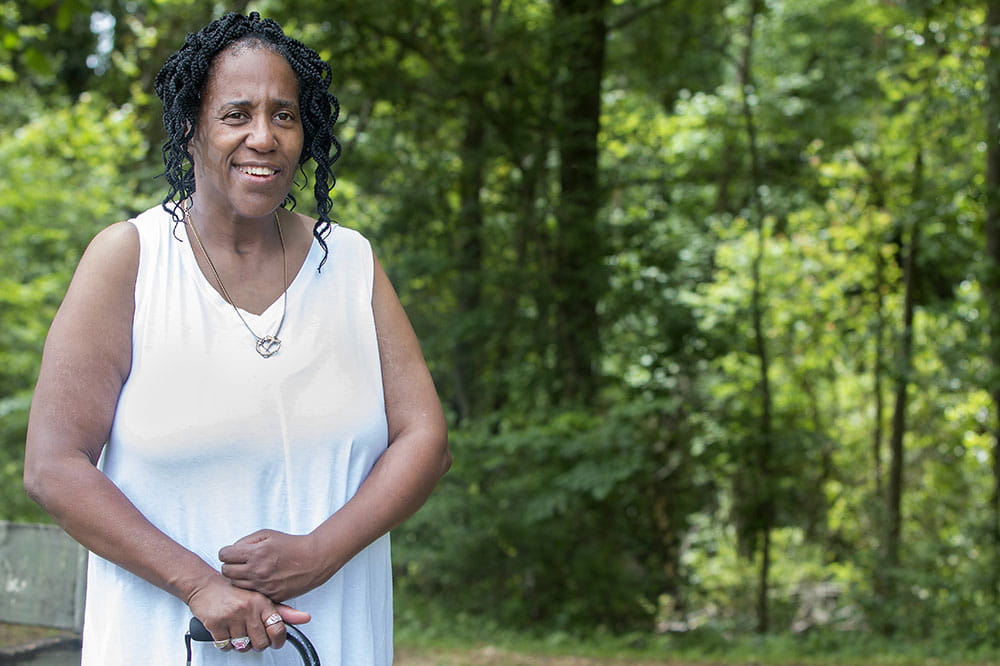 Patricia Chase is a pretty independent person, but she takes Lucy and Fred with her wherever she goes.

As the saying goes, every dog has its day, and Thatcher’s day was February 14, 2020. After two years of rigorous training, Thatcher, a Golden Retriever, started his career as a highly trained service dog for Alyx.

Alyx is a baseball-loving young man with Friedrich’s Ataxia (FA), a chronic degenerative neural disease that causes the loss of motor skills. Years ago, while researching FA, Alyx discovered that several leaders in the National Ataxia Association had Canine Companions for Independence (CCI) service dogs. After learning more about how a service dog could improve his independence, Alyx applied to CCI and was put on their waitlist.

Simultaneously, in Lodi, CA, Thatcher was born into the CCI breeding program. After spending eight weeks in an enriched puppy pen, Thatcher flew to Orlando, FL, to be a part of the CCI puppy raising program at Gadsden Correctional Facility (GCF). CCI holds their puppies to exceptionally high training standards, with only about 30% completing their training. However, puppies trained in the program at GCF have a 90% success rate. And the female inmates involved also have a 0% rate of returning to prison once released.

After completing his training at GCF, Thatcher was paired with Michelle Woodbury, Ph.D., OTR/L, an associate professor in the Division of Occupational Therapy in the College of Health Professions (CHP) for socialization to the non-prison world. Thatcher accompanied Woodbury to meetings and classes across MUSC. The time and interaction on campus helped him learn critical behavioral skills.

Woodbury is a long time CCI volunteer, and Thatcher is the third dog from CCI she has helped train. One of the reasons she is so passionate about the organization is that they provide assistance dogs to recipients for free. Most assistance dogs cost between $25,000 and $40,000 and lack the intense training required by CCI. As part of her volunteer commitment, Woodbury paid for all Thatcher’s food, medical and transportation expenses.

After his time in Charleston, Thatcher continued his journey to CCI’s southeast regional training center to work with a professional trainer - his last stop before meeting Alyx.

On February 14, a day associated with love, Alyx and Thatcher were matched at the CCI ceremony at Universal Studios, Florida. Individuals who helped in Thatcher’s training, including Woodbury, were invited to attend. It was such an impactful experience for Woodbury that reflecting on the day, moves her to tears.

Although Thatcher is trained to help Alyx become more independent, that’s not the only benefit he brings to Alyx’s life. He also provides Alyx with companionship, a sense of identity, and increased confidence. Alyx enjoys going on walks with Thatcher and loves having a snuggle partner at night. Sarelle Holliday, Alyx’s mother, has noticed numerous positive changes in Alyx since his match with Thatcher. She excitedly shared, “Now Alyx smiles.”

For over a decade, Alyx has been unable to play baseball, his favorite sport. So it was a requirement for Alyx that his service dog “liked to play fetch.” Although he is physically unable to run bases, he can throw a ball for Thatcher to retrieve.