The long-term goals of The Barbara S. Christie Evoked Potential Operant Conditioning (EPOC) laboratory are to understand the human central nervous system’s plasticity (ability of the nervous system to change its neuron-to-neuron connections and thereby its function) as it relates to movement control, and to learn how to guide such plasticity to help restore useful movement function in people after central nervous system damage, including spinal cord injury, stroke, brain injury, and multiple sclerosis.

Our ongoing research projects are revealing abnormal spinal reflex activity during walking in people with spasticity and how such abnormal activity may be reduced through evoked potential operant conditioning approaches. Our research studies have been published in highly regarded peer-reviewed neuroscience journals, such as the Journal of Neuroscience, the Neuroscientist, the Journal of Neurophysiology, and the Frontiers in Integrative Neuroscience. 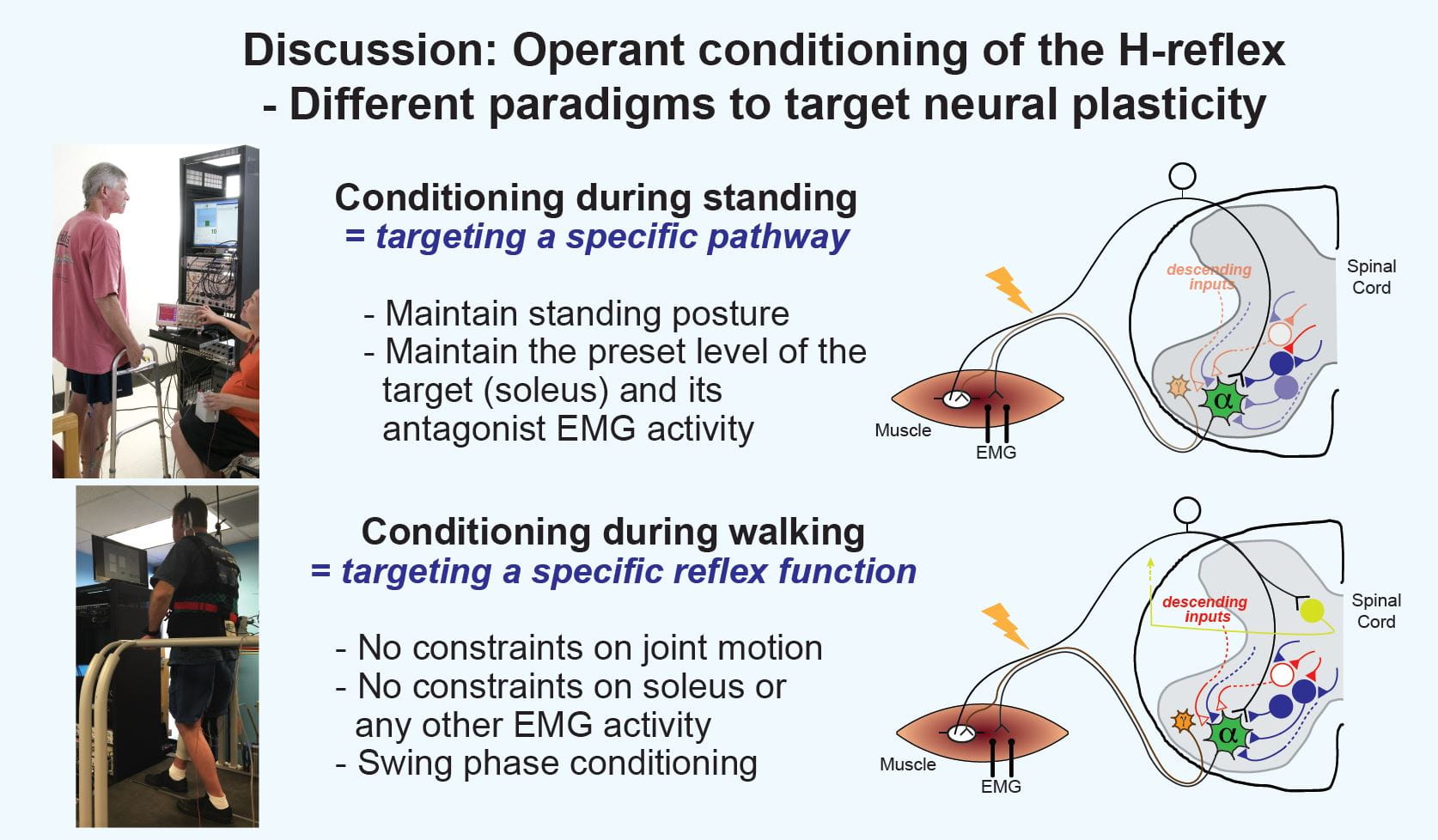 The National Center of Neuromodulation for Rehabilitation is now accepting requests for all our training, consultation, and collaboration services through MUSC's South Carolina Clinical and Translational Research Institute SPARC Request system. This system allows us to accept, track, and fulfill requests efficiently, and will help us to serve you better. Please email Chris Schachte for support with creating your request.